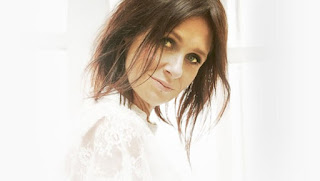 What's it about?
This is a song is about a girl questioning what is wrong with her. The song is not directly referring to anyone in particular (such as a boy or a friend) but rather just wondering why she can't be accepted the way she is.


Embrace
The simplicity of the song with a catchy chorus makes it very likable.

Nothing that I can think of.

Thoughts
This is a powerful little song that was written by the singer/songwriter and released as she was disheartened by the lack of radio play. This song was a different style to her earlier releases. What I like about using this song with middle-schoolers is that they can all relate on some level. By studying the lyrics and substituting the more feminine words for masculine ones (such as pretty for handsome) it allows to the boys to also have a viewpoint. At an age when many children struggle to find who they are and how they fit in this is a song that is suited especially for the beginning of the year.

EMI Music have the official music video available on YouTube.