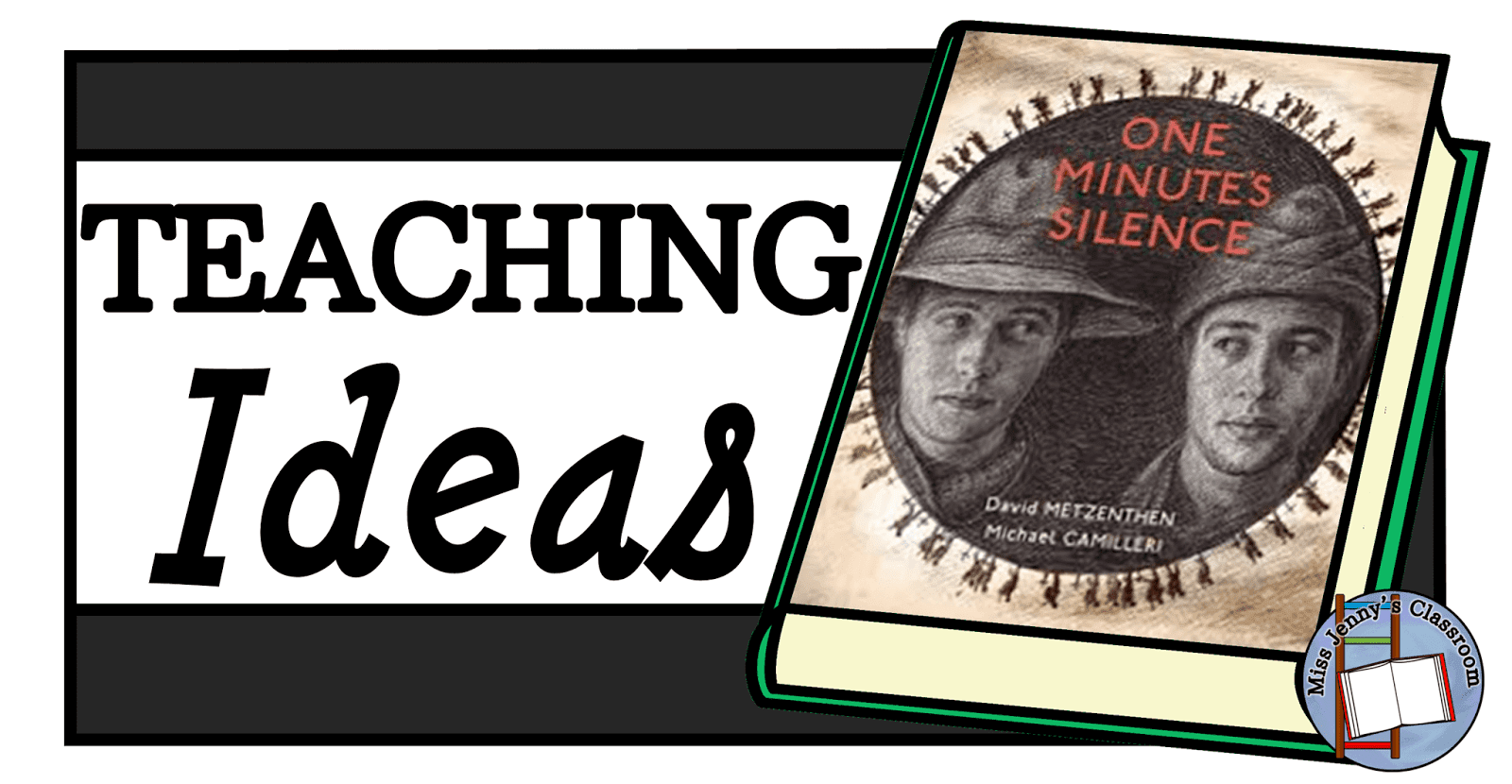 Teach your students about what the happened during the Battle of Gallipoli in 1915 with the book "One Minute's Silence" and these teaching activities. 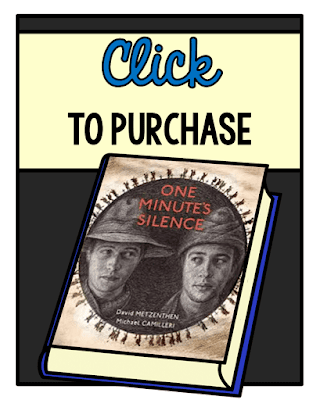 One Minute's Silence by David Metzenthen is shortlisted by CBCA Book Week 2015 for the Picture Book of the Year.

This fictional book, based on the events that took place in the Battle of Gallipoli in 1915, looks at the events from two differing points of view - that of the Australian troops and also the Turkish troops.

The book is filled with moving text and the stark black and white style illustrations as seen on the cover.

This activity has a few options (whether you want a before/after as shown or just 1 eye perspective). A really great way to engage visual and arty learners in an activity while still incorporating the need to put their work in context to show what they've learned.

This is an example of comparing two perspectives of a battle. This example is, like the one above, based on work completed for the American Revolution but I like the simplicity of the idea.

At the top you could change it to reflect Australian and Turkish troops. The students could then draw the uniform worn by both sides. (If you need pictures see my Pinterest board for examples).

The bottom half then asks for current knowledge - you could either keep with this idea or adapt it so that the activity is done after study is completed.

One thing however that I would strongly encourage you to change is the sentence beginnings. Notice in the example from the blog they all begin with 'They'? If you are getting students to list (especially at this age) then you should be encouraging dot points. If they are writing in sentences then you need to be ensuring they are diversifying their sentence vocabulary.

Jen posted this photo of the historical letters her students had written.

There are a couple of different ways you could approach and modify this idea.

Firstly, you could have students write home from the front. They could describe what they are seeing, hearing and feeling. This though could be a rather depressing task (let's face it, war is not a pretty topic). You could therefore reverse the idea and have the students write a letter to a soldier that served and have them write about what has changed in the 99 years (remember the 100th anniversary is technically not until 2016) since they landed at Gallipoli. This second writing task would allow for further exploration of why they fought.

A different type of activity that could be presented in a similar fashion is a diary entry. The content would be very much like the first idea above but the way in which the writing is formatted would be different.

The top photo is a lovely art idea to do based on the book. This example is by Ruth Millett's class (Room 20) at Upper Harbour Primary School in Auckland NZ and uses the black subtle tones just like in the book. You may however wish to incorporate the idea of a 3D poppy instead of a drawn one to really highlight it. To do the background though I recommend using charcoal as a medium. Yes, I know that it is very messy but the results would be stunning. Alternatively, you could try watercolour pencils or lead pencils and sandpaper (to do the shading).

The second example is from Stef and while it was created with younger students in mind I think most primary ones would love to make it, too. I would allow at least an hour to make the background and the flowers. If you have "buddy classes" this could be a fun way to get them interacting with a task.

This is a collection of 8 maps that can be used in the classroom to teach about where Gallipoli is. There is a cost involved but as they have quite a few other ready-to-use items on ANZAC Day you might want to consider it an investment.

This last idea is also from Pinterest. They have used a poppy outline and asked students to describe what peace is like from 4 points: tastes, smells, looks, feels. I would probably change the taste to sounds.

The students have then written a sentence underneath to clarify what each petal is about, eg. Peace feels like...snuggling up in a blanket on a cold winter day.

It would allow your students to use metaphors and/or similes to describe as well as reinforcing just how big a part our senses play in our lives. 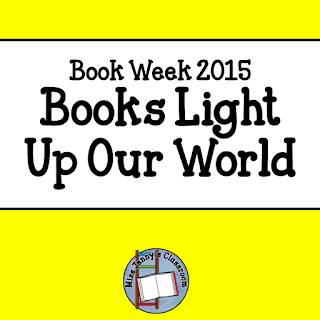