I Was Only 19 (A Walk in the Light Green): Music Review 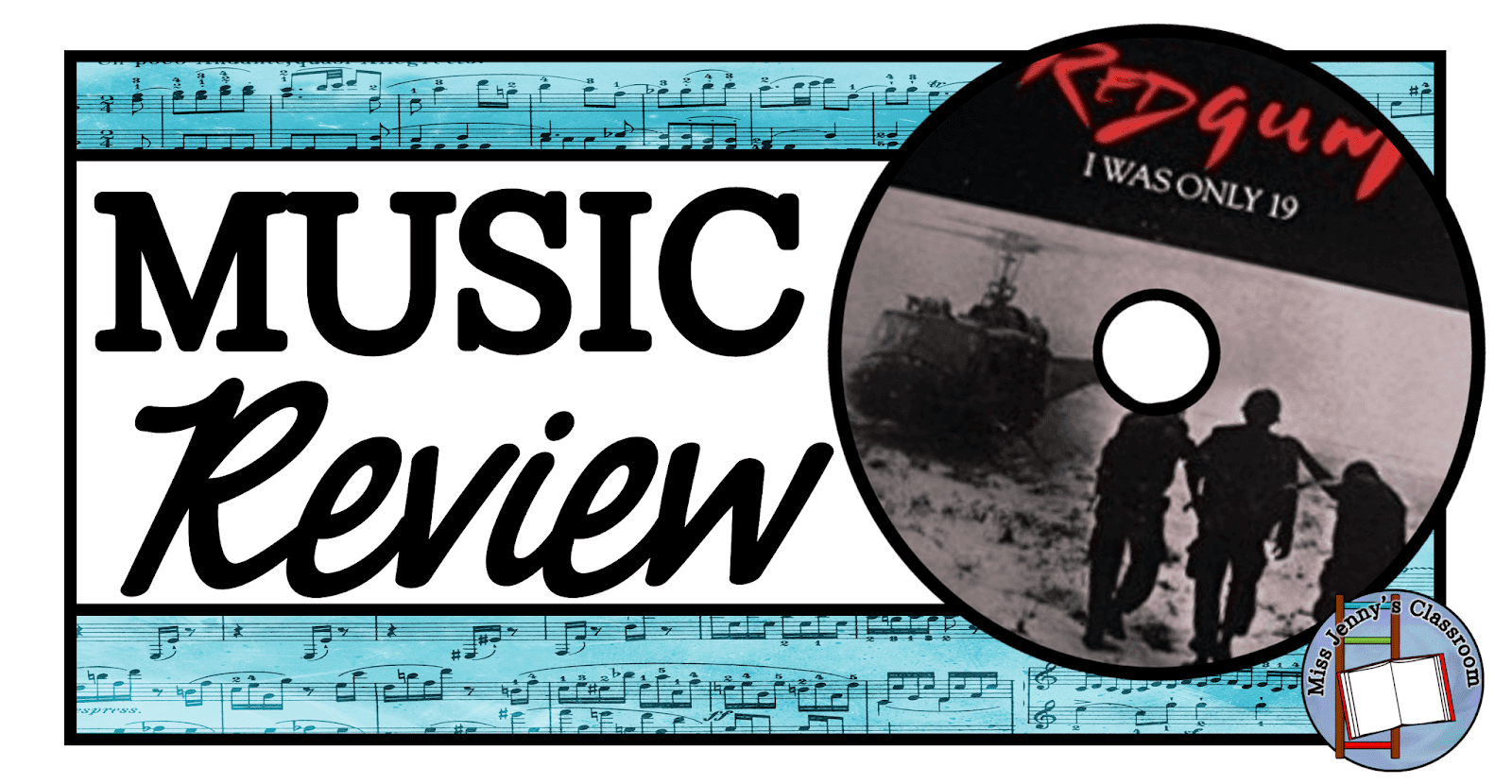 A soldier recounts the trauma he saw and experienced while serving in the Vietnam War in one of Australia's most iconic hits.

Song: I Was Only Nineteen (A Walk in the Green Light)
Artist: Redgum
Year: 1983
Nationality: Australian

What's it about?
This song it told from the perspective of a man who had gone to fight in the Vietnam (2nd Indo-China) War. He tells how they started off so young and keen to make a difference but then the reality of what they are doing sets in. The man recalls mates that were lost or wounded, the good times and the bad.

Embrace
This song depicts a less than flattering view of what war is like. The man telling the story "tells it like it is" including the impacts of land mines and agent orange. More profound perhaps is that the song deals with the consequences and lingering effects that the Vietnam War had on the soldiers including illness, depression and nightmares.

This has been marked for older students due to the use of the slang word "bloody". It is used in the context of "annoying" in the phrase..."Til the morphine came and killed the bloody row". In the music video footage of soldiers fighting in the Vietnam War is shown.

Thoughts
I first heard this song when I was about 10 years old. At the time, in the early 90s, war not something we heard or thought much of. This song always struck a chord with me because it is so blunt about the reality of war vs. the perception, particularly in regards to the Vietnam War where veterans were largely ignored for their service after the fact.

I Was Only 19 is often billed as a protest song or anti-war song and to some basic extent that is what it is. The song however is more complex than that as it explores the very real excitement and pride that many young men at the time experienced in the view of "fighting for their country" only to be left wondering what they were in fact actually fighting for. To me this song is about the power of Hindsight and reflections on decisions made in our youth that we may view with some regret once older and wiser.

John Schumann (songwriter) released a book version of the song in 2014. It was illustrated by Craig Smith and makes the song more accessible if you feel the music video is too confronting. Click the image to the left to purchase.