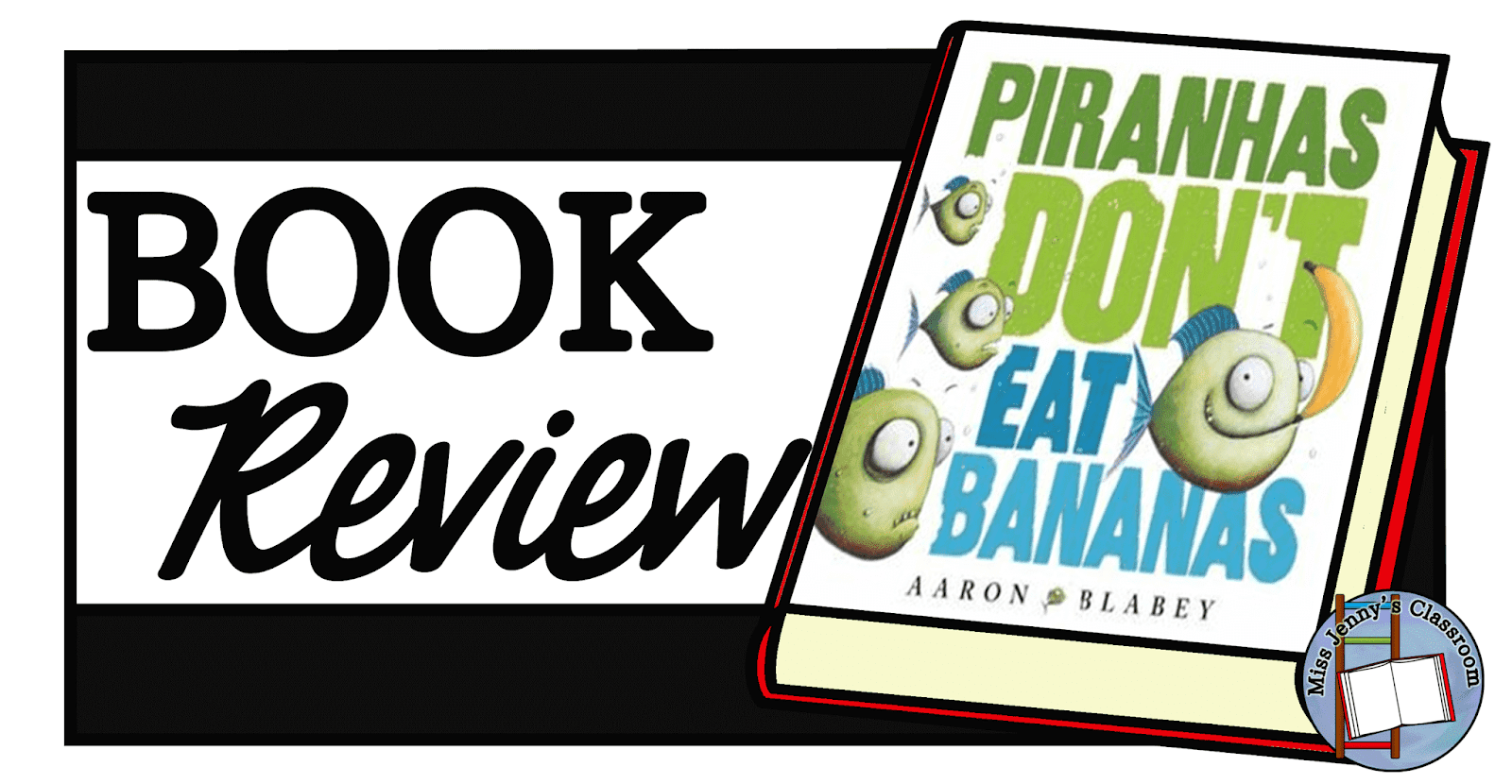 Brian isn't like other piranhas. He isn't into meat and all that. What Brian loves is fruit and veg...but can he convince his friends of the tasty food they haven't tried?

Embrace
It's funny and light-hearted. It mentions several fruit and veg by name with pictures. It rhymes - who doesn't love a rhyming book?

Beware
It has the word "bum" - twice.

My Thoughts
This book is not meant to be taken seriously but is one of those books that you can use to break the tension at the end of a long school day. I say the end because once certain ages hear the word "bum" at the end of the story - well, they're lost and you might as well hand them back to their parents!

In truth though this is a ridiculously short story that manages to somehow cram a lot in. It has fruit and veg shown and names as well as body parts. Simple yes, but it could be used in lessons about body parts (very basic for younger readers), and fruit and veg for health. I would also use it to encourage children to try new things (not necessarily food but in general). The other piranhas are reluctant to try Brian's food but when they do they find it isn't all that bad...just just prefer something else instead.