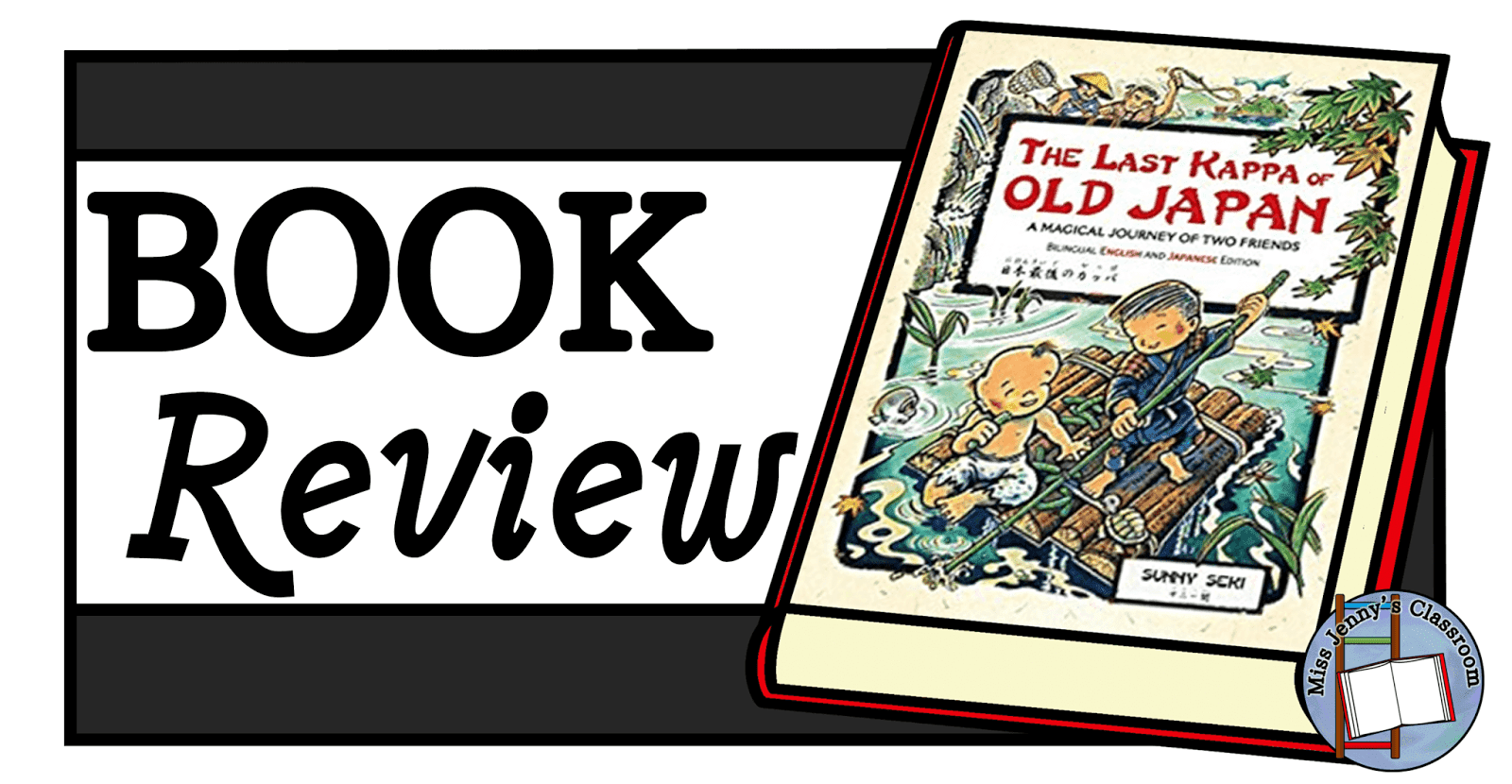 Norihei loves his beautiful home and surroundings. One day he rescues a mysterious creature called a kappa and soon learns just how important his new friend is...for everyone.

What's it about?
This story begins with a young boy called Norihei who lives in rural Japan. His surrounding are clean and beautiful as it looks at how the community eat fresh food and that the children are responsible for the cooking, cleaning and serving, too. While out working Norihei comes across a creature known as a Kappa who is ill from being out of the water too long; it is the Kappa's job to keep the water clean. Norihei saves the Kyu (the Kappa) and the two form a strong friendship. As progress, in the form of a railway, comes to the country side Kyu is spotted by two workers who plan to catch and sell him. Norihei helps him escape but it isn't long before the two friends part as Norihei's family are moving.


Twenty years later, Norihei is married with a child and running a successful restaurant. When Norihei's daughter falls into the water though and can't find her they pray for her safe return...and it is Kyu, looking old and frail, who knocks at the door. While talking with Kyu, Norihei creates a new sushi roll with cucumber and names it after his friend.

Embrace
The illustrations are beautiful, engaging and ever so detailed! There is a really good balance of description vs. dialogue in this book and it keeps the story morning. The subtle references in this book about the environment and the impact humans have are particularly well done.

The bilingual English and Japanese is really well done without compromising on font size or illustrations.

Beware
Can't think of anything to beware of for this one.

My Thoughts...Use It
Okay, so I've had the English version of this book for a couple of years but was super-excited to hear a bilingual English-Japanese version was being released this year. A lot of questions I get about bilingual books is how they look so I have included a photo of two pages side-by-side to get a feel for which version would suit your classroom best. 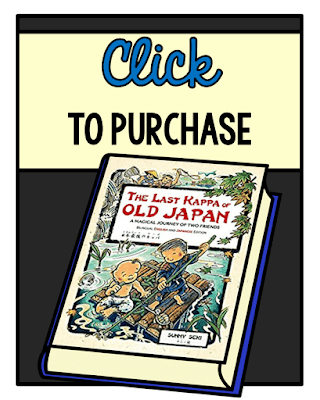 The Kappa, Kyu, is really a subtle look at how humans impact the environment. Kyu starts off as a younger looking creature but by the end of the book is old and frail and admits that soon there will be no Kappa at all and humans will need to look after the water. This concept immediately makes me think of using it with year 2 to fit in with the science curriculum looking at the ways in which we use water and how it can be better managed. I think this environment concept is also a good view to look at in science, and particularly on Earth Day - something different for the students to read and learn to bring life to your lessons.

I also feel (and this is a bit unrelated but still) that if you studied this book first and then watched Howl's Moving Castle (which I know is a popular choice among Japanese-language teachers) children might be able to understand better subtle changes Sophie goes through (though due to different reasons).

I love stories based on concepts such as traditional stories as it allows an easy insight into the past without a story seeming old. This book really brings the tale of the Kappa Roll to life and does make a sushi roll seem much more interesting.

The Kappa Roll mentioned at the end of the story is actually a real food and what better way to get your students interested in making some food then having it mentioned in a book! Before you start telling your students that kappa means cucumber (I see this a lot!) please remember that Norihei names the roll after his friend the kappa because kappa's love cucumbers (probably because of the water content - there's a bit of science you could also explore...how much water is in a cucumber!). My point is though to remember that cucumber in Japanese is kyuuri and roll is maki. I did a bit of a search in how to make a kappa maki and the video below was the best one I found - mainly because it is perfect for a cooking lesson with step-by-step verbal instructions and actions. This one is only a couple of minutes long and fully okay for the classroom.

Additionally, I really like that the protagonist is male. I struggle to find books for my son that have positive male role models and my son got the English version for his birthday last year and he loves staring at the pictures - 12 months on he is still intrigued by the pictures and can even point to specific people and can say kappa (yay!) and I like that my kids are having their vocabulary expanded to include non-English words.


A little note, I must say that I feel the cover choice of the bilingual version really nailed it. I loved the original but it did make the book seem more for older readers only whereas the new cover is much more fun and inviting for younger ones, too - but you can be the judge!

So I think by now you can guess that I do recommend buying and using this one in the classroom. It is a great addition to the library and you can use it for sub-lessons since it is in English as well. You can buy from all good retailers but I do recommend buying from Sunny's website as you can get your book inscribed like I did for my kids. While your there you might want to get a couple of these little guys to use in your classroom to acknowledge success for students learning Japanese (so much cuter than a sticker and I think the students would work so much harder to get one of these!)

Other books I have reviewed by Sunny Seki...

Want to own your own copy? I'm having a GIVEAWAY! 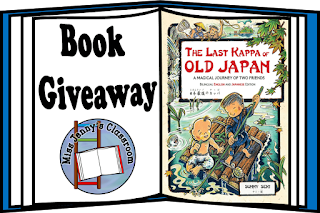