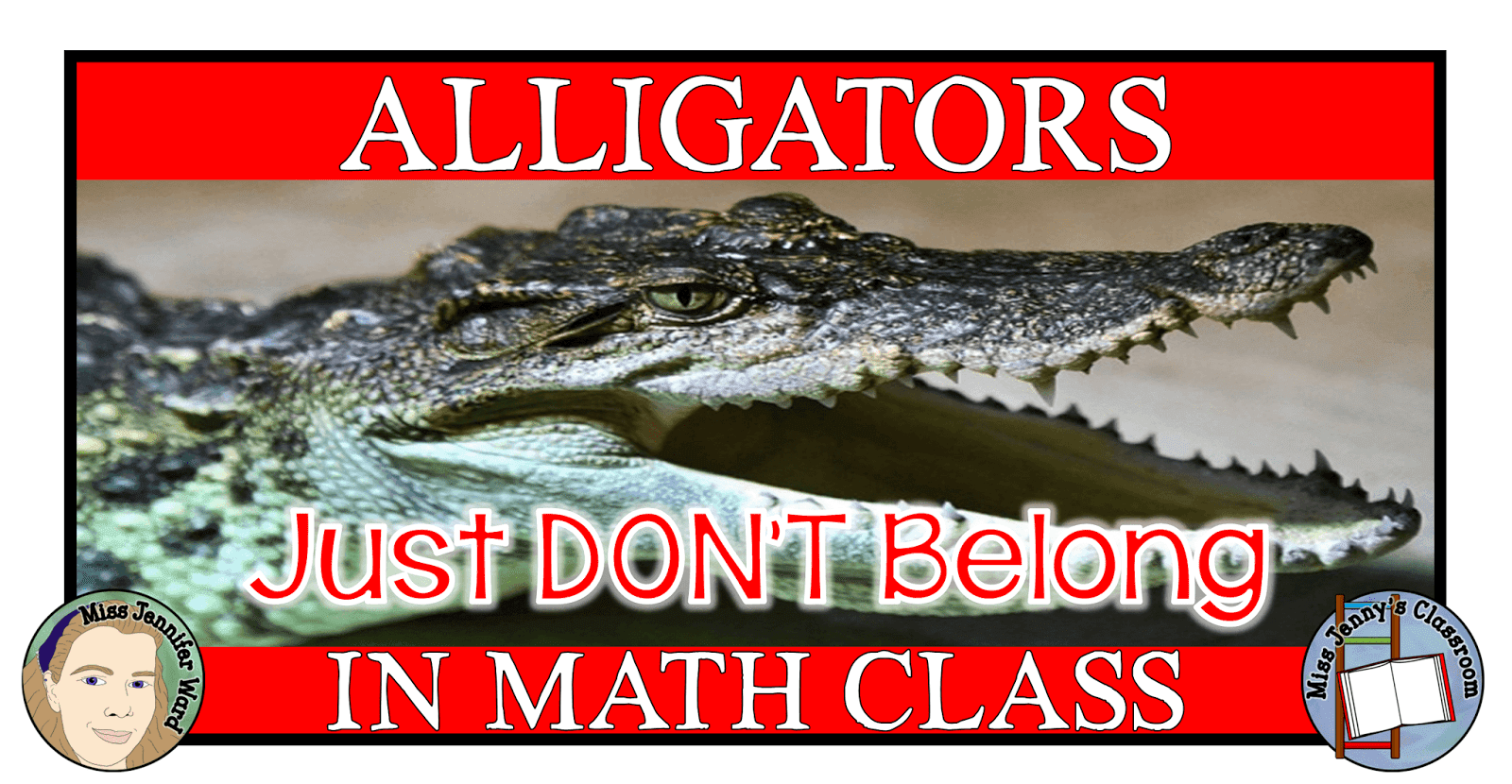 Tonight I came across a picture...yes, a simple picture...and it annoyed me...oh dear! What was the picture you ask?

It was a photograph of a "fantastic teaching resource" featuring two alligators posing as greater than and less than (okay there were three, another was shown as equal to)...grrrrr! I've chosen not to include any images of those resources as I don't think any of the authors will like what I'm about to write...but here goes!


I have to admit it, I never understood the concept of using alligators to show less than or greater than...to me the concept just doesn't make sense! Let's take a look at a basic image (please note I took less than a minute to draw this so he isn't as wonderful as the image above! 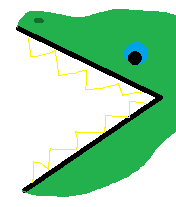 Let's start with greater than - the widest part is to the left (that's because that one is bigger). Now here is what my brain (as well as many confused students) asks me...
If the number is greater on the left....why is the alligator going to eat it?
I mean, it's an alligator - shouldn't it be doing the eating?? It should eat that little number, right? 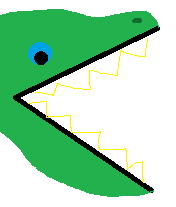 Here lies the problem...Alligators are a predator and for most kids they won't be able to think of anything that will eat it...therefore he is the "Top Dog" so to speak. Little things do not usually eat bigger things.....but it is always shown this way...and it just doesn't make sense.

We have a generation (I'd say it's probably a couple of generations if we're being honest here) that have been taught to remember gimmicks or cute things (like shown) but most might remember the alligator but can't remember what the actual concept was nor how to apply it. I have worked with too many first year high school students who never learnt how to do maths and it's time that primary teachers (who aren't already) start teaching mathematics properly. Students should not need to be entertained - in the real world you ask questions until you understand it; you apply that understanding to know it.

So please, if you're tempted to buy one of the million resources out there that uses the alligator concept...please, please, think twice - or at least think about what I've written before going ahead.

Students can learn mathematical concepts...but they do need to be given the proper knowledge and tools to do so.

What do you think about the alligator concept?
Posted by Miss Jenny at 04:41:00
Share:
Labels: grade 1, grade 2, grade 3, mathematics
loading..