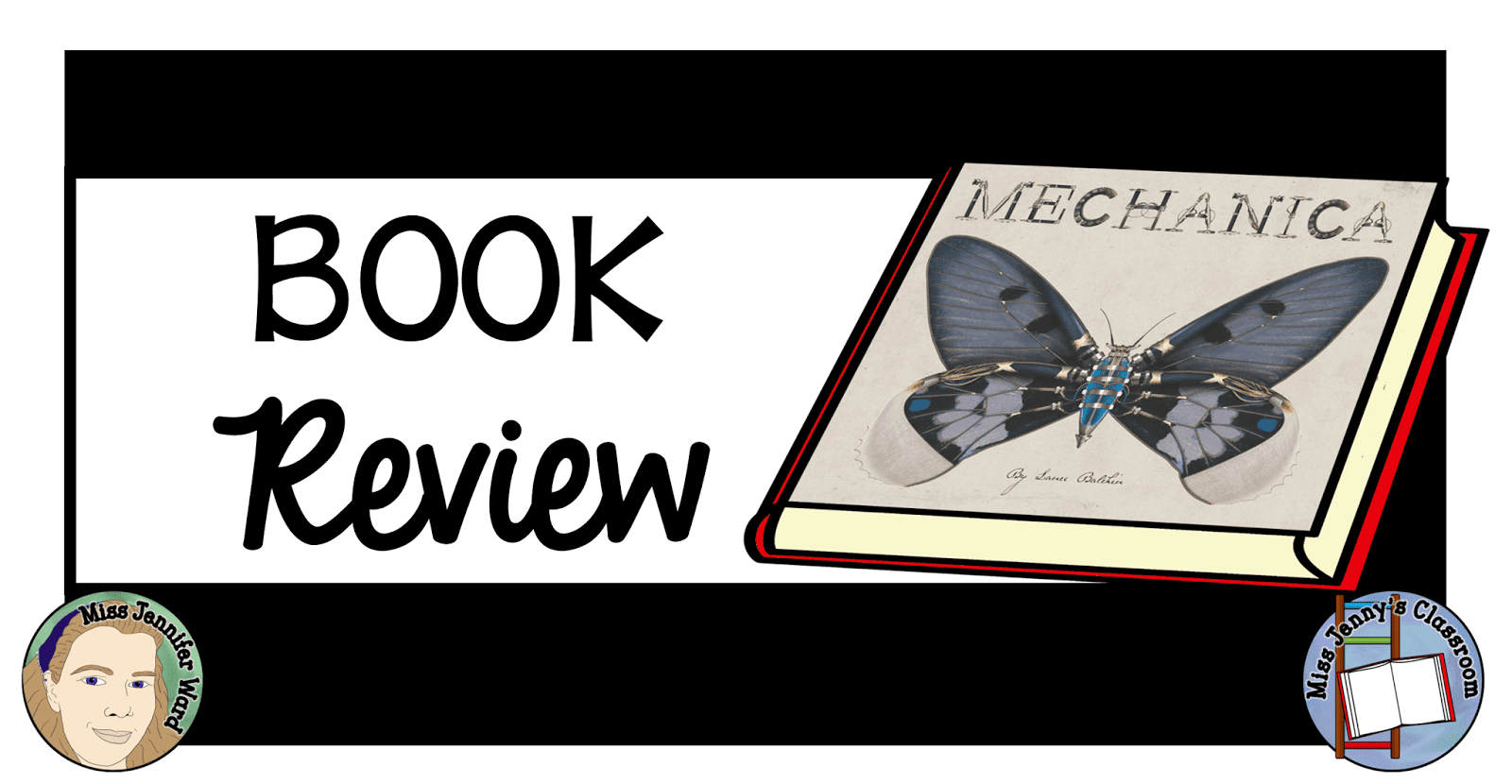 In the future the animal life has changed...evolved...now mechanica are the creatures that inhabit Earth....for better? or worse?

What's it about?
This book is based in the future and documents the creatures that now inhabit Earth. Gone are the animals that we know, replaced with mechanical-style hybrids. Each layout features an illustration of the creature and a description of it.

Embrace
The illustrations are stunning and my son thought they were very engaging. I think the format was good for the content - allowing the illustration to have its own page rather than all squished on one.

Beware
The story is a bit disjointed...muddled...confusing...

My Thoughts...Consider It
On the surface this CBCA Book Week 2017 nominated book looks stunning. It's not the type of book I would probably be immediately drawn to due to the use of greys but it is worth a look.

Yes, worth a look. Look is my keyword there. While the premise of the story is interesting - looking back on how the creatures were eventually wiped out and replaced etc - I found the story at odds with itself. At one point it was indicating these creatures were 'bad' and a danger - so to speak - but at the same time they almost appear to be...glorified or revered. It's an odd combination that just doesn't sit right. I think this book should have stuck to a simpler story base - hybrid creatures of the future with explanations - that would have kicked up my recommendation to a Use It. As it stands though it sends too much of a mixed message - as if a point is trying to be made about technology and human impact and survival but it just doesn't meld together very well.

Due to the complex premise I would not recommend this for younger readers. If you teach middle or upper primary you could analyse the book and look for those themes to discuss where we are at with this now and how long (and if) they think it would be until it is possible.

I think there is also an opportunity to include a STEM lesson with this one - designing and perhaps building their own hybrid. The pictures remind me somewhat of my childhood and making things out of Meccano - so perhapsthat might work in small groups in your class. Students could then photograph and detail their own creature and its origins.

A book that really has a lot of potential if you have the time to teach it and negate the confusion. 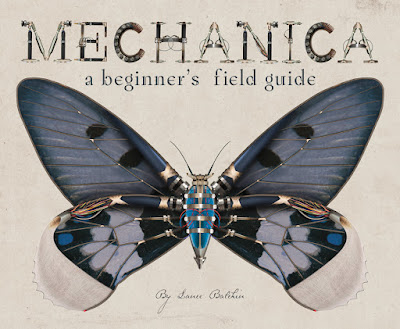 Get to know the author and book