Up to Something: Book Review 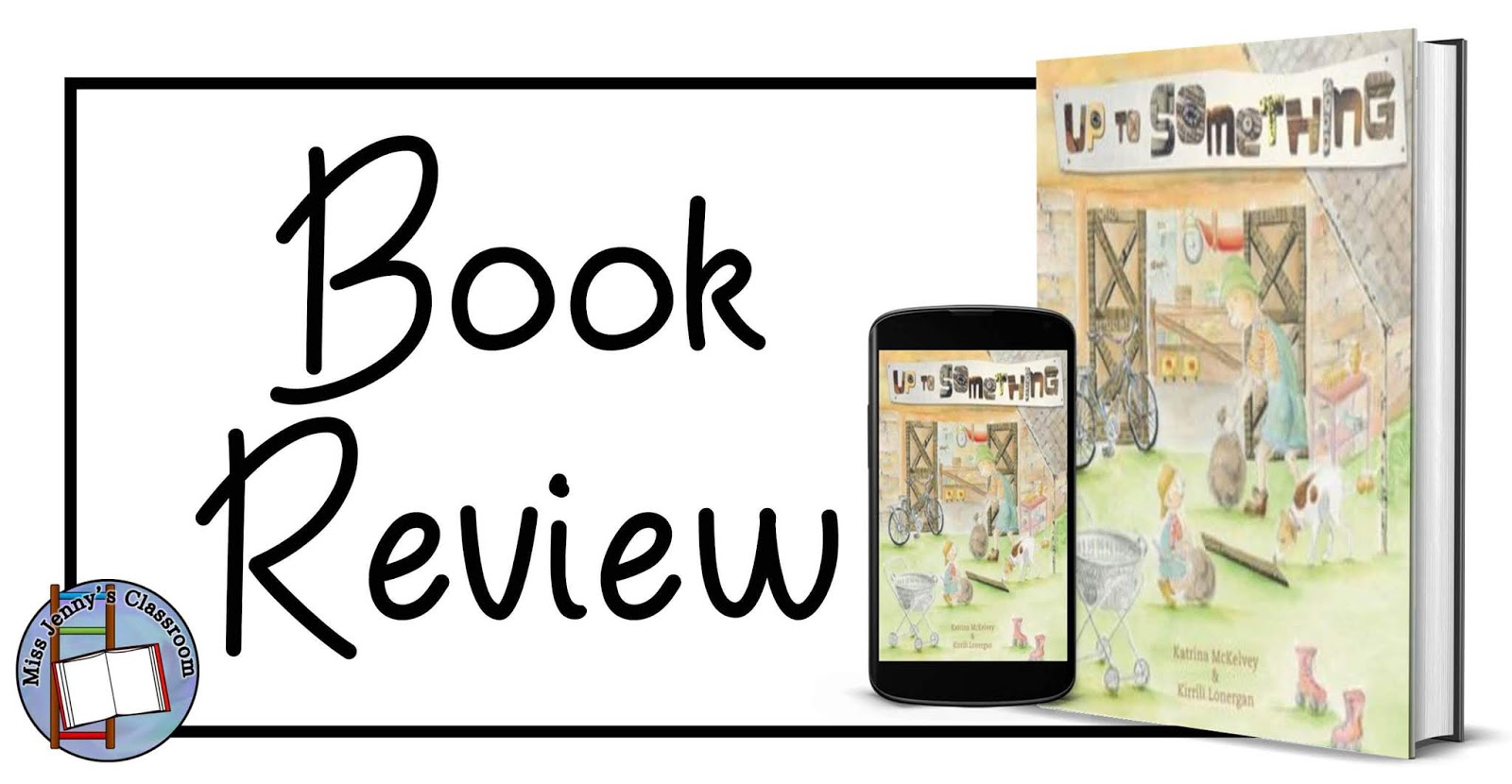 Billy wants to work with his dad to build a go-kart but Dad can't see the potential his son has. Can they come together to see the strengths in each other?

What's it about?
Billy is so excited that his dad is out in the shed making something and he rushes out there hoping to build something with his dad. But Dad wants Billy to watch while Billy wants to do.

Embrace
A short story with about a sentence a page and lovely calming illustrations.

My Thoughts
This book releases in May 2019. 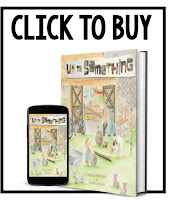 Firstly, how great is it to see a father and son book? There really aren't enough books like this that explore relationships between parents and young children. (It would be great to see this expanded into a new story that looks at father/daughter and mother/son relationships as well in a similar light).

This book is really about how young children are so often underestimated by the adults around them. Billy is keen to learn by working with his father, but his father only wants him to pass him things - so passively interact.

Billy, unwilling to just watch, begins to work on his own by copying his father's actions as his dad builds a go-kart. In the end, both reveal their creations and Billy's dad can see just how great a creation they could make by working together - and they do just that.

For some reason when I think of this book I think of the song "Cats in the Cradle" so if you consider using this with older students when looking at relationships they form and why that could make an interesting cross-activity. For those unfamiliar with the song it's about a father too busy to spend time with his son and when his son grows up the son is too busy for his dad.

Younger kids would like this one, my son was keen on the cart itself. I would be using this as a STEM introduction - perhaps planning it around Father's Day and having students design a matchbox (shoebox if you want larger) go-kart for homework (those without a father could ask their uncle, older brother, or other significant males). The go-cart could then be constructed at the school. To make it more challenging adding a recycling element would expand the task into the science curriculum.

Great story for the classroom (kindegarten to grade 2) and home.

Special thanks to EK Books for the ARC